History of Mehndi and Traditional Uses of the Henna Plant 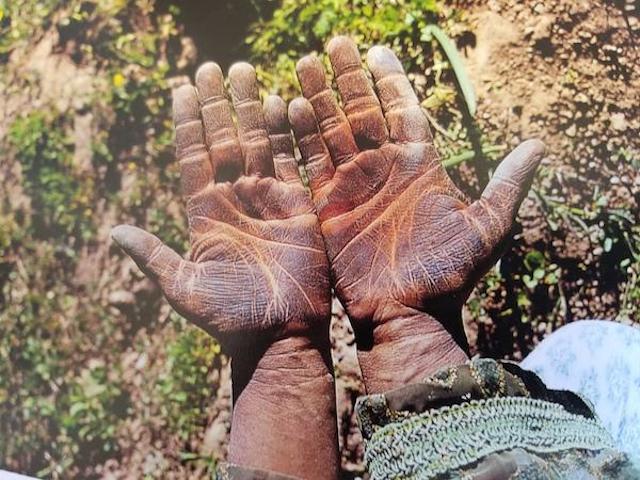 Everyone once in a while someone asks me how the whole henna body art tradition started, so I thought I would share part of the answer here with an excerpt from my book Mehndi: The Art of Henna Body Painting—the first book on henna in the United States (she said without bragging).

Believe it or not, the practice of mehndi started out as an answer to the need for air-conditioning in the desert. The henna plant, whose botanical name is Lawsonia inermis and which comes from the Loosestrife family, has several medicinal properties, chief among them its ability to cool down the human body. When the desert people of Rajasthan, Punjab, and Gujarat became aware of henna’s cooling properties, they dipped their hands and feet in a mud or paste made with the crushed leaves of the plant. Even when the mud was scraped off, they noticed that as long as the color remained visible, their body temperatures stayed low.

Eventually, some women grew tired of bright red palms and found that one large central dot in the palm of the hand had the same effect, while being more pleasing to the eye. Other, smaller dots were placed around the center dot, which gradually gave way to the idea of creating outright artistic designs. To that end, a thin instrument made of silver or ivory (in India) or wood (in Morocco), then most commonly used for applying kohl to the eyes, became the instrument of choice for henna applications, and it is still in use in desert villages today. Only in the last 30 years or so have the popular Indian cone and Moroccan syringe, both of which are able to deposit the thinnest filaments of henna onto the skin, come into play as modern counterparts of the simple stick.

Today, while most henna artists prefer to use soft squeeze plastic applicator bottles otherwise used for silk screening, which come in our Earth Henna temporary tattoo kits, some still love using the Indian cone. What’s your favorite way to apply a henna tattoo?